The Val la Reine, a long history: from plots of land to a Bed & Breakfast… 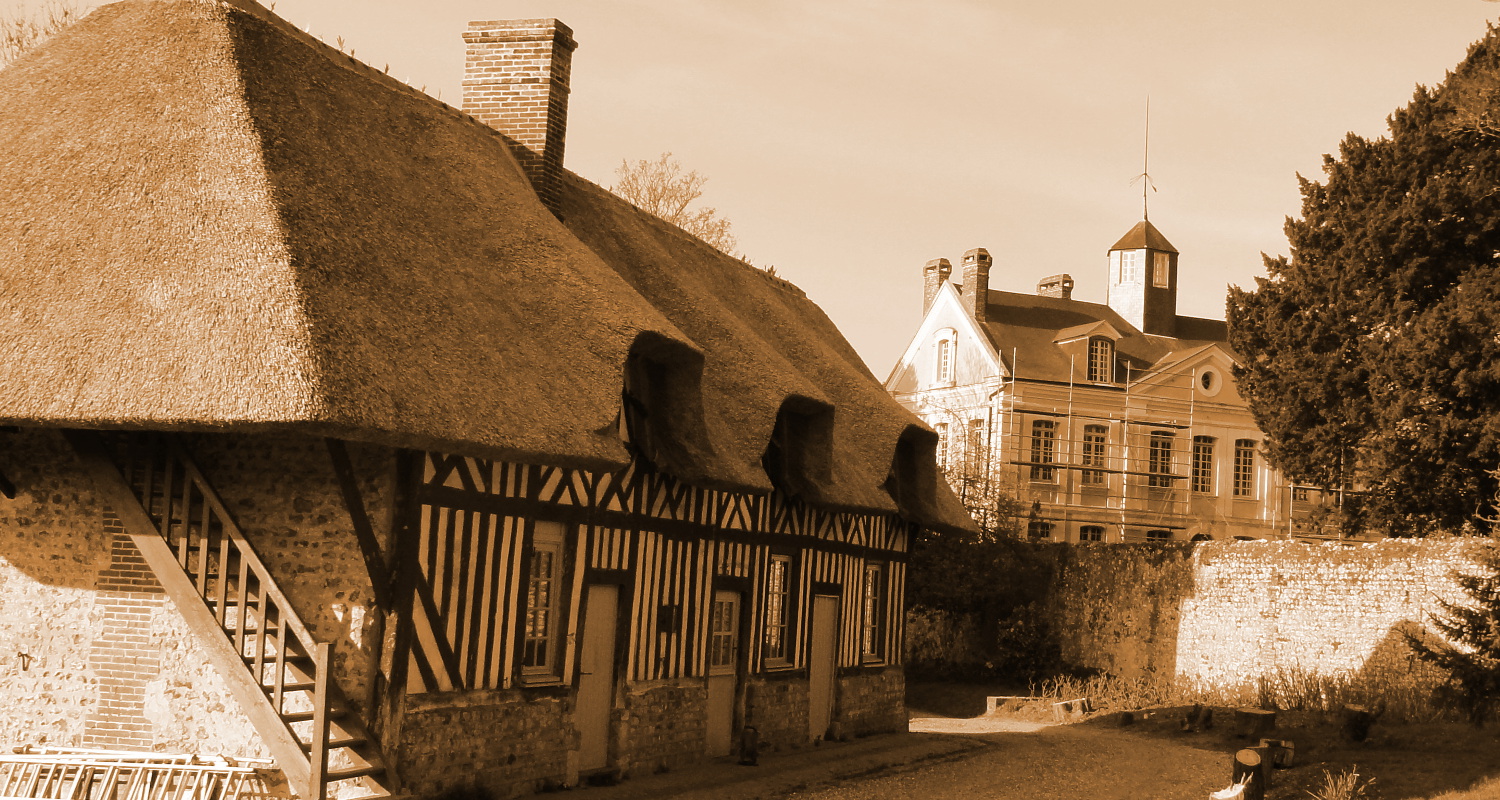 From Moulin Family to Michel Serrault…

The Val la Reine is an estate with a long history.
In 1652, Thibault MOULIN, a ship’s captain and Honfleur resident began the long job of joining together many pieces of land around the village of Equemauville, thus creating the estate of the Val la Reine, of which he became the owner. In 1727, he built the Manor. His son, Olivier Moulin, a merchant-trader and alderman of the government of Honfleur would inherit it and continue the expansion of the estate.

The Warrain family became the owners of the Val la Reine in 1888 until 2000, the year when Michel Serrault and his wife acquired it and lived there for about ten years 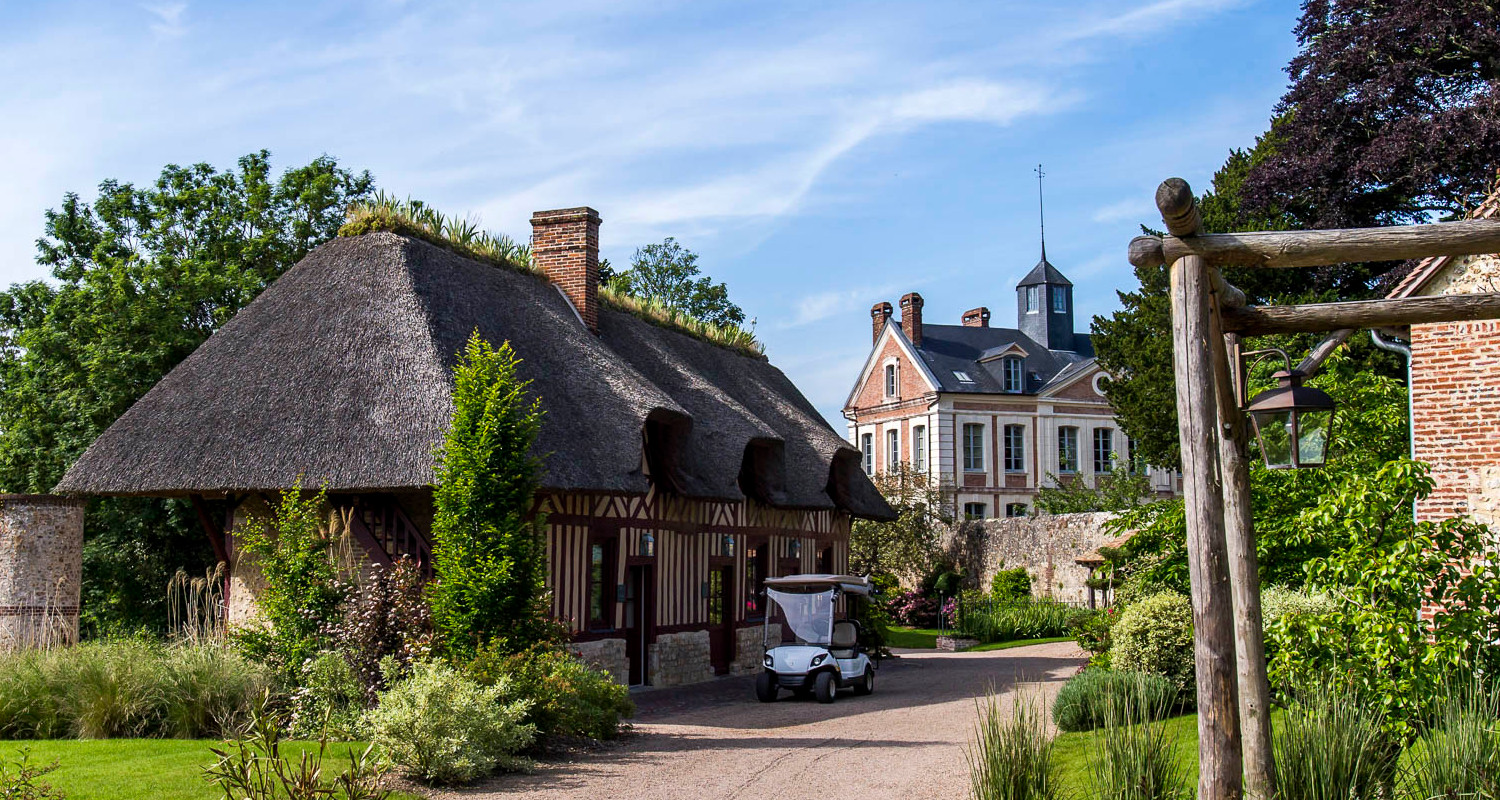 Heloise and Olivier Moncelet took over and restored this elegant Estate in 2010, with the intention of creating luxurious guest rooms. The main manor house remains their family home but the surrounding buildings are open for their guests.

In 2016 Heloise and Olivier entrust the management of their estate to Louise and Sukru, a young couple who also work in the hotel trade. 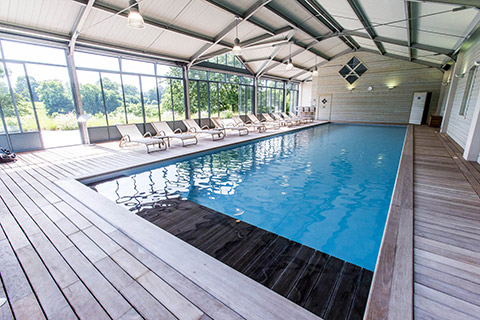 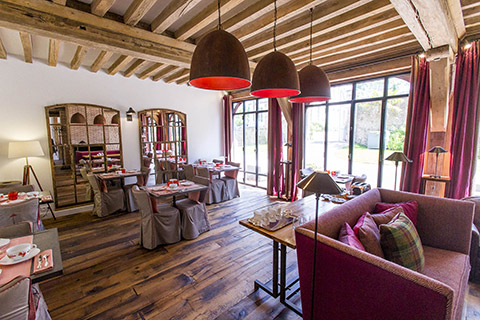 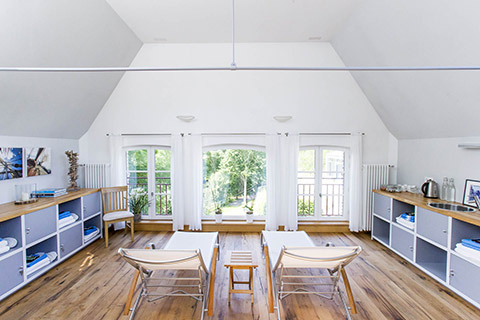